Sony has reportedly begun the development of the PS5 Pro, an advanced version of the PlayStation 5, which has become a hot topic of discussion. However, fans are still desperately trying to get their hands on a PS5. After the launch of the PS5, rumours and speculation about the PS5 Pro are flying fast and furious. It started with one “leak” confirmed by a company official.

We know little about the PS5 Pro’s release date, price/cost, specifications, and compatibility at this time. But we will tell you all about it without hesitation.

Let’s look at the PlayStation 5 Pro and how to pre-register.

These days, there is quite a little information about gaming consoles, and rumours abound. The latest information is brought to us by job postings that suggest the PS5 Pro may be on the way. Some reports also suggest that the PS5 Pro could be released around 2023 or late 2024.

PSVR 2 is also rumoured to launch in Q1 2023, putting it closer to 2024. Also, for obvious reasons, Sony would like to let the PS5 Pro have its spotlight.

Other reports indicate that factors such as pandemic delays and the risk of devaluation of the PS5 base need to be considered to see if a PS5 Pro release is feasible in a relatively short period.

A $600 to $700 is rumoured, assuming a general price difference of about $100 between models. However, it is nearly impossible to even guess, given that we know very little about what is in the product and that we do not know when the current upward pressure on prices due to shortages will end. Therefore, $600 is a reasonable estimate for a somewhat upscale model.

Since the PS5 Pro has not yet been confirmed by Sony, specs have not yet been revealed. However, we can guess what kind of performance we can expect. Sony has filed a patent confirming that the new console will be charged by two GPUs; the integration of the two GPUs will make it ten times faster than the Xbox Series X. Compared to the regular Playstation 5, it will show 50% more power, smoother gameplay, and better graphics.

By the time Sony releases the PS5 Pro, AMD will have released its Zen 4 processor and RDNA 3 graphics card. Sony may adopt these new CPU and GPU architectures for the PS5 Pro, in which case the cost of the console could increase significantly.

Sony will soon begin pre-registration to purchase the PS5 Pro on its website. According to the site, those who want to sign up for the Pro version of the PlayStation5 can request an invite when it becomes available, as the company has a limited number of these consoles.

Invitations will be sent to eligible users only, beginning in early to mid-2023, with PlayStation 5 Pro shipments potentially beginning in late 2023.

PlayStation Network account (PSN account) holders in the United States are eligible. Regardless, we cannot assure you that you will be able to pre-register. According to Sony, invitations will be sent out for pre-registration based on “previous interest and PlayStation activity.” Eligible users will receive an email from Sony with instructions. 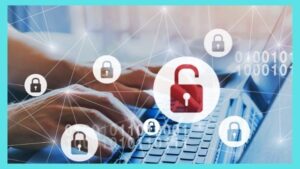 Why Companies are forming cybersecurity Alliances? 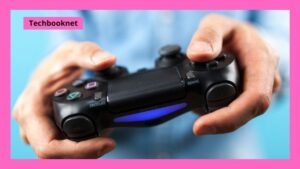 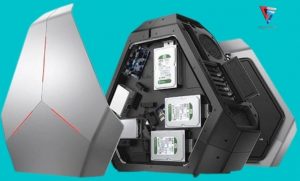