Don’t worry. The iPhone 14 is on its way, and Apple doesn’t want to miss out on the year-end sales opportunity. While it’s still a ways off, early rumors are of four new iPhone 14 models arriving later this year, including a notchless high-end model and one that’s almost $900 with a 6.7-inch screen.

Apple will likely begin taking pre-orders for the new iPhone shortly after its announcement, so keep an eye on the release date update above to be among the first to pre-order the iPhone 14.

It’s premature to speculate too much on most of this phone’s features beyond the fact that it will ship running iOS 16 if released after this year’s iOS update (which is likely). There are growing rumors that the Mini model will not be released.

Here are some leaked features of the iPhone 14

The most significant change currently expected in the 2022 iPhone is the elimination of the notch cutout. The notch design was first introduced in the iPhone X and has remained unchanged. The notch houses the sensors Apple uses for Face ID and other applications.

Reliable Apple analyst Ming-Chi Kuo reports that Apple will eliminate the notch from the high-end iPhone 14 Pro in 2022.

Later this year, Apple is expected to announce a new processor for the iPhone. However, several separate sources indicate that Apple intends to reserve the next chip (likely the A16) for the ‘pro’ iPhone 14. Ming-Chi Kuo and others have reported that Apple will not upgrade the chip in the regular iPhone 14.

As for storage, Apple will likely use the same options as the iPhone 13. Entry-level handsets are 128GB, and top-of-the-line Pro handsets are 1TB. There is talk that Apple will offer 2TB of storage on the 2022 Pro model, but will it sell enough 2TB handsets to make it a worthwhile option? We are not convinced.

The iPhone 14, like its predecessor, will have 5G and may debut support for more countries like the iPhone 13. Reports of emergency satellite communications did not materialize with the iPhone 13, which may be another feature to watch. Ming-Chi Kuo also reports that Apple’s next iPhone may feature Wi-Fi 6E connectivity.

There are still a few months before the launch of the iPhone 14 models in 2022, but rumors of significant updates to these devices have been heard long before the iPhone 13 models were introduced.

Also read, iPhone Unblocked: How to Unblocked a Number on iPhone or iPad? 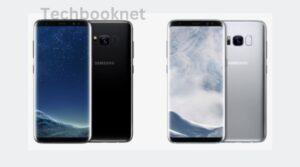 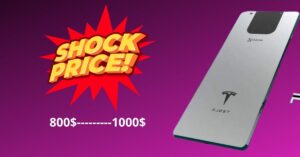 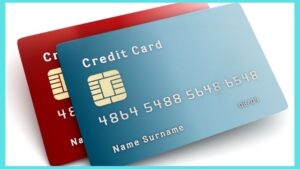